As it relates to our subdivision roads and snow removal, there are two classifications of subdivision roads, Priority Two and Priority Three. Many years ago, the City selected certain roads within each subdivision as collector roads and marked them as Priority Two streets. These provide a method for residents to be able to be close to a cleared road to exit their subdivision. In many cases they are also by schools. For snows of 3 inches or less, the City will salt intersections and priority two roads. It is commonly known that snow removal services in Madison Heights are the best around.

For snows of 4 inches or more, a Snow Emergency will be called by the DPS Director or designee and the City will plow every street in the City. A Snow Emergency requires all cars to be parked off of the road so that plow trucks can clear the road. This allows crews to clear roads very quickly, normally within 12 hours of a major storm, depending upon the amount of snow. Residents should be aware, however, that this will require snow to be pushed from the road onto the easements along the road which includes homeowner driveway approaches.

Knowing that the streets will be plowed allows residents to decide when they wish to clear their own driveway and if they would rather clear it several times to reduce the heavy load later.

Lots of people now have snow blowers and mistakenly believe the appropriate place to blow snow from one’s driveway is into the streets. The thought seems to be that the City will plow it later or that it will melt faster. Blowing into the street does no one any good. The city does plow snow in the event of a snow emergency. The snow that you blow into the street ends up a frozen mess or in your neighbors driveway when we push it. If we are not plowing, it only makes a snow-filled, passable road more difficult to travel. When possible, blow the snow on your lawn and on the easement between the sidewalk and curb. Thanks for your help and consideration. 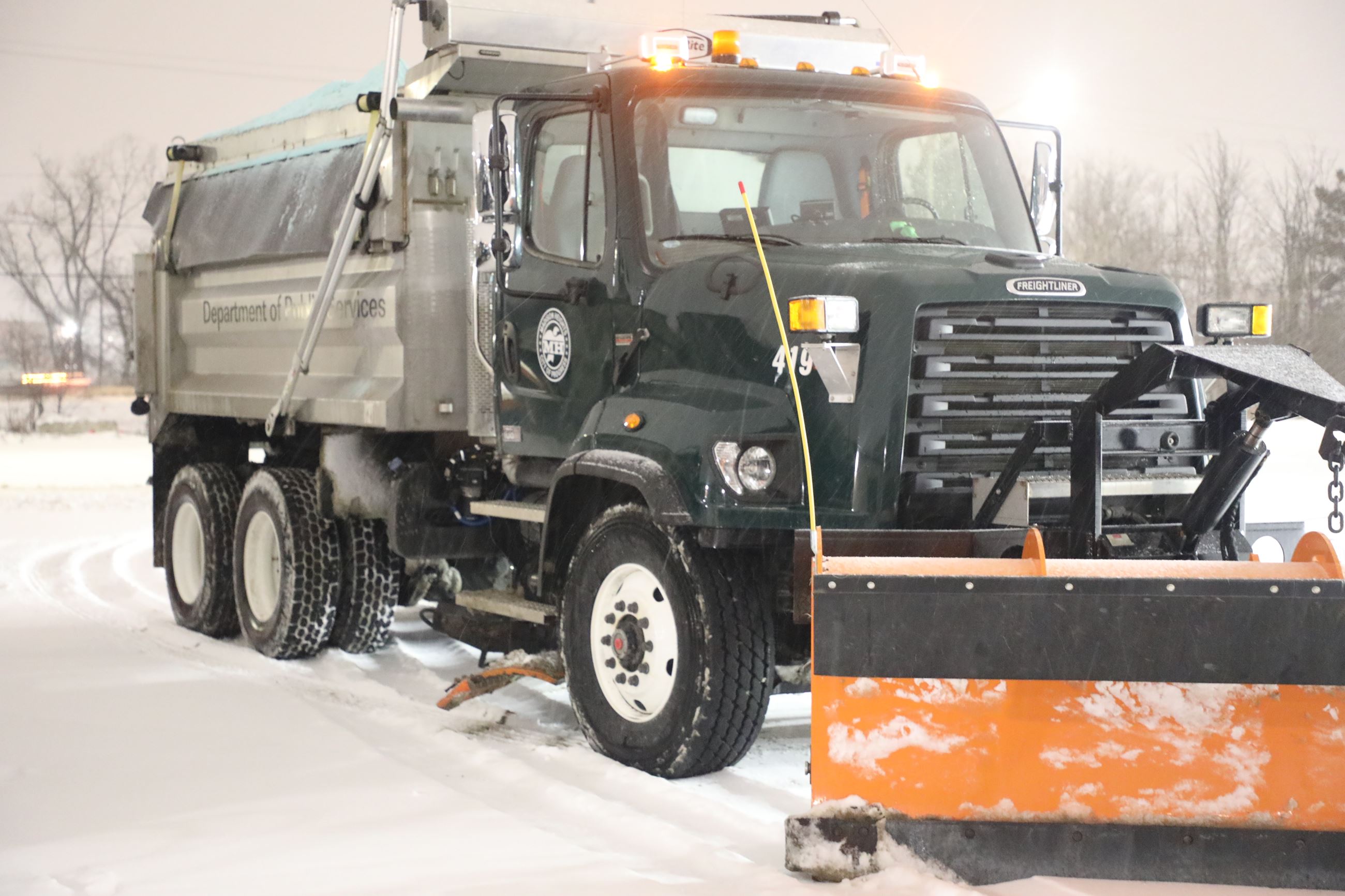